The most direct cause of cable failure is breakdown due to reduced insulation. Many cable faults can be summarized as grounding, electric wire short circuit, and disconnection. Let's analyze in detail, what are the cable faults? How to solve the fault? 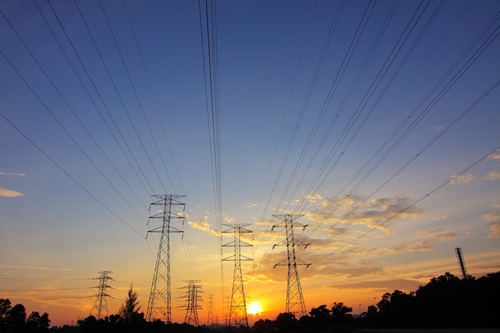 1. How to distinguish the type of cable fault? 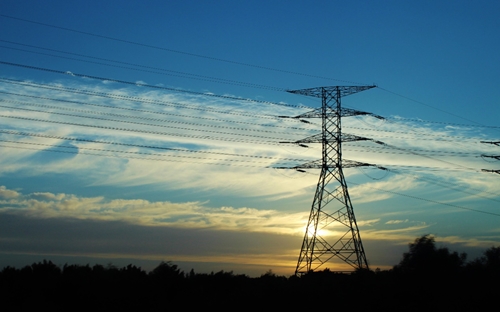 The method to solve the dead ground fault is to use the audio method, including the audio frequency twisting method and the minimum distortion method. That is, use the high-power audio generator FLG200 to connect with the cable to send out audio signals, and then use the audio receiver FLE10 to accurately determine the point near the fault point.

4. What fault is called the main insulation fault?

To find the type of cable fault, we need an accurate cable fault indicator, which will help us find the short circuit and overloading faults of the cables.