You are here: Home / News / Industry Encyclopedia / What Are the Harms and Impacts of Cable Faults?

What Are the Harms and Impacts of Cable Faults?

With the development of the industry, the reliance on electric energy is also increasing. In order to guarantee the electricity demand of various industries and regions, the demand for wires laying length has also become huge, and potential safety hazards have gradually attracted people's attention. Today we will mainly talk about the harms and impacts of cable short circuit faults. 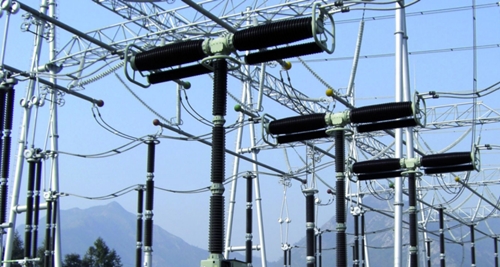 1. What Harms Can Be Caused by Cable Faults?

Cable short circuit and earth faults can cause great harm. In the case of disconnection resonance of severe cable faults, the superposition of high frequency and fundamental frequency resonance can make the overvoltage amplitude reach 2.5 times the phase voltage, which may cause the neutral point of the system to shift, and windings and wires to have overvoltage. In severe cases, it can cause insulation flashover, lightning arrester explosion, and electrical equipment damage. In some cases, the phase sequence of the load transformer may be reversed, and the overvoltage may be transmitted to the low voltage side of the transformer, causing harm. 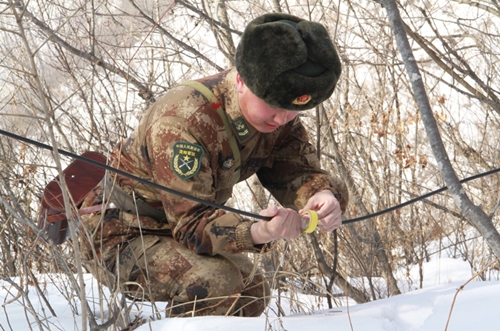 2. What Are the Factors of Cable Faults?

The most direct cause of cable failures is that the insulation is reduced and broken down. There are many factors for the reduction of conductive insulation. According to actual operating experience, it can be divided into the following types.

1) External force damage. Judging from the operation analysis in recent years, a considerable number of cable failures are caused by mechanical damage. For example, non-standard construction during cable laying and installation can easily cause mechanical damage, civil construction on directly buried cables can also easily damage cables. Sometimes if the damage is not serious, it will take months or even years to cause the damaged part to be completely broken down and cause a failure. Sometimes an electronic short circuit fault may occur if the damage is serious, which directly affects the safety production of the electric scuttle and the power user.

2) Electrical corrosion of the cable sheath. If the power cable is buried under the ground with a strong underground electric field, the lead sheath of the cable will corrode and cause penetration, resulting in moisture intrusion and insulation damage.

3) Chemical corrosion. If the cable path passes through acid and alkaline areas, the benzene vapor from the gas station often causes the cable armor and lead skin to be corroded. Some cables are directly buried in areas with acid-base effects, and the protective layer suffers from chemical corrosion or electrolytic corrosion for a long time, resulting in failure of the protective layer and reduced insulation, which may also lead to cable failure.

4) Ground subsidence. This phenomenon often occurs when cables pass through highways, railways, forest areas and buildings. The vertical stress and deformation of cables are caused by ground subsidence and the growth of tree roots. It can lead to the damage of the cable armor and lead sheath, causing various types of failures.