You are here: Home / News / Industry Encyclopedia / The Working Principle Of The Cable Fault Indicator

The Working Principle Of The Cable Fault Indicator 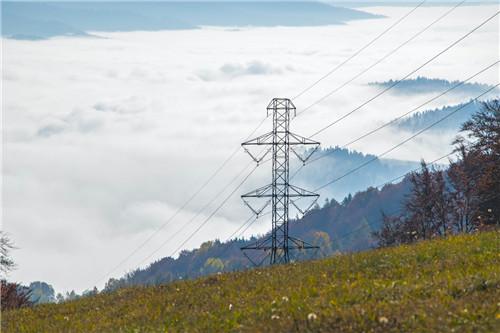 The introduction of two kinds of fault indicators

When the earth fault indicator detects that the current in the grounding line reaches or exceeds the grounding current to start the alarm is less than the fixed value, it sends an alarm signal. After the host receives this signal through a cable or optical fiber, it generates a corresponding alarm indication signal.

The working principle of the cable fault indicator

The cable fault indicator is an important equipment instrument that can intelligently judge, detect and locate power grid operation faults according to the changes in current and voltage in the power grid. It is usually installed in the power transmission network and is mainly used to monitor and detect possible electrical short circuits and single-phase grounding faults. When an electric wire short circuit occurs in the power network, the current value in the line suddenly changes, and the fault current at this time when passing the indicator will trigger the indicator's flop or flashing action, and the non-fault current will not affect its normal display. At the same time, most of the fault indicators are equipped with an automatic delay reset function. When the fault is eliminated, the power transmission will be restored, and the fault indicator will automatically reset to prepare for the next inspection, which makes the daily inspection and maintenance of the power grid more convenient and faster. 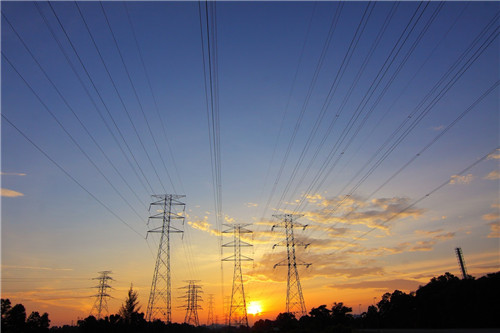 At present, the two types of faults that are most likely to occur in power network transmission are phase-to-phase short-circuit and single-phase grounding. Therefore, the design of the automated cable fault indicator is also set according to these two types of faults. Phase-to-phase short circuit refers to the contact between two or three phases of the transmission line, which causes the occurrence of line short-circuit fault. When a short circuit occurs between the phases, the instantaneous current in the line suddenly increases and a current jump is formed. The fault indicator sets the current sudden change value. If the current change exceeds the set value, the indicator will display corresponding fault signal. For the judgment basis and principle of single-phase grounding, the zero-sequence current amplitude method is the most commonly used, that is, collecting temporary current, voltage and other data values in the distribution network where the neutral point is not directly grounded, and then adopting the steady-state zero sequence fundamental waves or higher harmonics of current and voltage to calculate and analyze the collected data to determine the current and voltage values in the line. If it is a fault current, it will display a flop or light up, otherwise the indicator will not change.