You are here: Home / News / Industry Encyclopedia / The Classification of Cable Faults

The Classification of Cable Faults

With the development of the industry, the reliance on electric energy is also increasing. In order to guarantee the electricity demand of various industries and regions, the demand for wires laying length has also become huge, and potential safety hazards have gradually attracted people's attention. And nowadays, the damage caused by cable failures is getting bigger and bigger. We often use some fault indicators for fault inspection. Common fault indicators include short circuit fault indicators, ground fault indicators, etc.

1. What Are the Cable Faults? 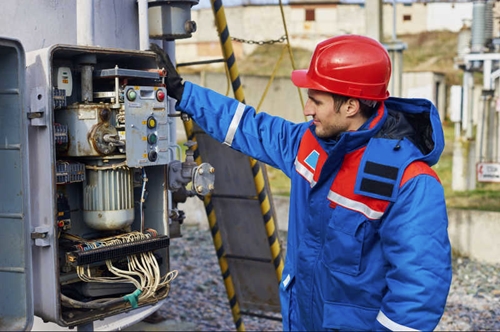 2. The Classification of Cable Faults

C. The vibration or shock of the driving vehicle will cause the lead (aluminum) package of the underground cable to crack. 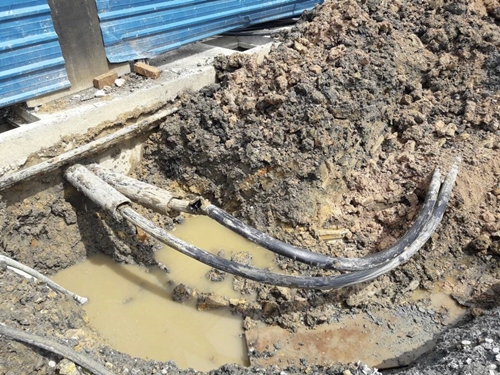 2) The Insulation is Damp.

If the insulation becomes damp, it will cause malfunction. The main causes of damp cables are:

A. Water ingress due to unsealed structure or poor installation of the connector box or terminal box.

B. The cable is poorly manufactured, and the metal sheath has small holes or cracks.

C. The metal sheath is pierced or corroded by foreign objects.

The atmosphere and internal overvoltage will cause cable insulation to break down and form a fault. The breakdown point is generally defective.

The waterproof and electric field distribution design of the intermediate joint and the terminal head is not thorough, the material selection is improper, the workmanship is not good, and the production is not in accordance with the regulations will cause the cable head to malfunction.

Material defects are mainly manifested in three aspects. One is the problem of cable manufacturing, the defects left by the lead (aluminum) sheath. The second is the defect in the manufacturing of cable accessories, for example, cast iron parts have blisters, ceramic parts have insufficient mechanical strength, other parts do not meet specifications or are not sealed during assembly, etc. The third one is poor maintenance and management of insulating materials, resulting in damp, dirty and aging of cable insulation.

One of the biggest consequences of cable failure is fire. According to statistics, 40% of fires are caused by unqualified wire and cable short circuit. Cable leakage caused by power short circuit can also cause electric shocks and endanger lives. And cable faults will also have an impact on the electricity consumption of various industries, and will damage electrical equipment and electronic devices, which will cause irreparable losses to the national economy.