You are here: Home / News / Industry Encyclopedia / Some Ways to Find Circuit Faults

Some Ways to Find Circuit Faults 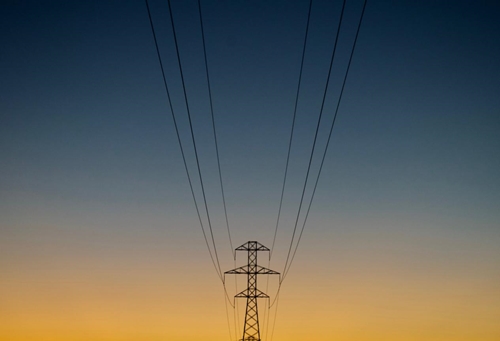 (1) Open circuit failure. Circuit break fault refers to the fault that a certain loop of the circuit is abnormally disconnected, so that the current cannot flow in the loop. Such as open circuit, poor circuit contact, etc.

(4) Connection failure. Any circuit connects the components in a certain order. In many cases, if the connection sequence is disrupted, or some control components in the circuit are missed or connected too much, the circuit will not work properly.

(5) Polarity failure. The DC circuit has a positive pole and a negative pole, and the AC circuit has the same name terminal and the non-identical terminal. In many cases, the reverse connection of the positive and negative poles or the wrong termination of the same name will cause a circuit failure of the electrical equipment not working properly, which is called a polarity failure.

According to the characteristics and different manifestations of circuit faults, there are usually the following methods to find circuit faults.

(1) Loop division method. A complex circuit is always composed of several individual circuits, and electrical faults always occur in one or several circuits. Therefore, dividing the circuit is actually to simplify the circuit and reduce the scope of finding a short in a circuit.

(2) Loop state analysis method. Usually the loop has only two working states: on state and off state. Only when all the contacts in the loop are closed, the connection line has no breakpoints, and the working components are normal, the loop can be in the on-state; as long as there is a breakpoint in the loop, the loop is in the open state. 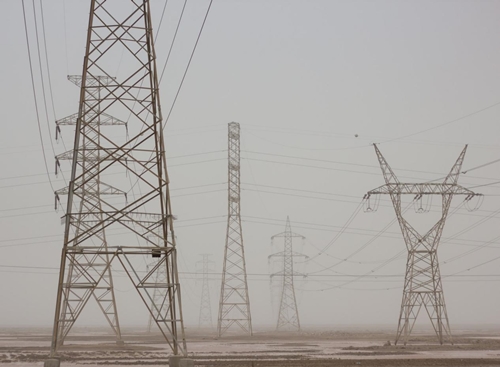 If you have trouble finding out circuit faults, such as types of electrical shorts, the accurate cable fault indicator can help you with the problem.