With the investment and development of the smart grid in China, the power system needs more and more accurate cable fault indicators to play a role and become the scout of power line monitoring. A large number of widely distributed automated cable fault indicators need to be connected with the intelligent distribution network line monitoring system. 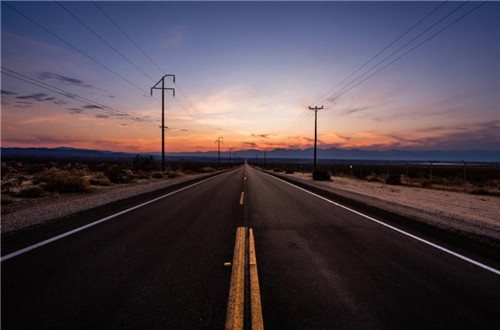 l In 2009, the scale of China's power grid surpassed that of the United States and ranked first in the world.

l In 2011, the installed capacity and generation capacity of power generation surpassed that of the United States and became the first in the world.

Once the power line falls in the past, the line operation and maintenance personnel have to spend a lot of manpower and time on the whole line inspection to find the fault point, which has a great impact on the residents and commercial power consumption in the fault area. After entering the era of the Internet, with the help of reliable cable fault indicators, line operation and maintenance personnel can directly rush to the fault location to isolate the fault and effectively control the blackout scope, which greatly reduces the outage time of users.

What Is A Power Line Fault Indicator?

Different kinds of digital cable fault indicators are installed on power lines and can be divided into overhead type, cable type, and panel type according to the structure of the cable. Short circuit and ground faults can be monitored by detecting the current passing through the line by the automated cable fault passage indicator. In case of failure, the license plate will be flipped and displayed in red during the day, while the LED will flash at night. The main performance parameters of advanced cable fault indicators include voltage level, load current, conductor section, action times, weight, wind resistance, and battery life. Besides, it requires that the signal is not affected by the line, inrush current, higher harmonics, current fluctuation, and cable distributed capacitance bypass.

If the next level of the distribution network has a short circuit and grounding fault, the power supply system of the upper level must be disconnected within the specified time to prevent major accidents. Through the alarm signal of the accurate cable fault passage indicator, the fault section can be quickly found, so as to restore the power supply of the fault-free section in time. This not only saves the working time and reduces the outage time, but also improves the operation level of the distribution network and the accident handling efficiency. 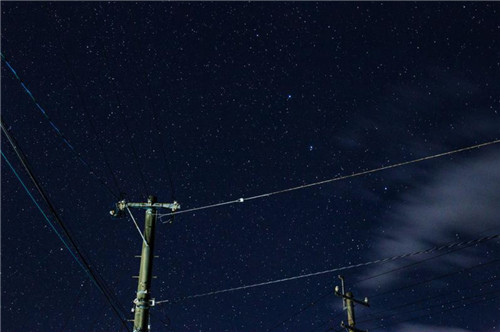 In the remote mountainous areas, the power supply radius is long, the branch lines are more, and the power supply station personnel are less, so it will lead to the extension of the power outage time and the accident further expansion if the fault cannot be quickly found. The use of automated fault current indicators can greatly reduce the labor intensity of operation and maintenance personnel, shorten the time of fault disposal, and improve the reliability of power supply. The reliable cable fault passage indicator with wireless communication function can timely inform the line operation and maintenance personnel to rush to the site for treatment, which can effectively shorten the line fault recovery time and improve the operation and maintenance level of the distribution network.