The development history of accurate electric wire fault indicators can be divided into two stages. The first-generation product is the short circuit fault indicator designed before the 1990s and the second-generation product is based on the current mutation method in the 1990s. Although the earthing and short-circuiting device has appeared in recent years, the detection technology of these products is still the second-generation design technology. 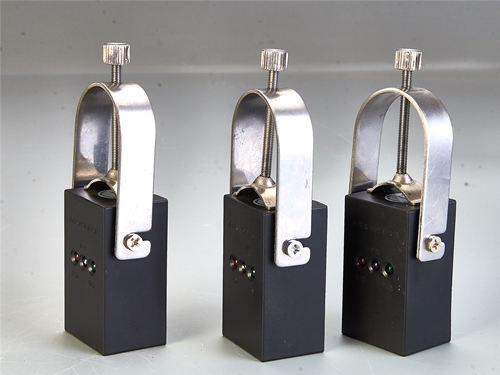 On the other hand, because the current value or current mutation increment value needs to be set separately according to different lines or different positions of the same line, the second-generation reliable electric wire fault indicators are not easy to scale production. Now the common way is to determine an empirical value or to produce according to the special requirements of customers, which will seriously affect the reliability of fault detection. In the aspect of short-circuit fault detection, the intelligent fault indicator introduces the principle of microcomputer protection into the design technology and uses the method of detecting the sudden change value of current variation ratio If / I0 (the ratio of fault current to load current) to detect the short-circuit fault. This variable ratio mutation value is adjusted automatically and dynamically according to the curve algorithm and the load current built in the automated overhead line fault indicator. Therefore, the third-generation digital overhead line fault indicator fundamentally overcomes the defects of the design principle based on the over-current method or the current sudden change method and makes the short-circuit fault detection accurate and reliable.