Line accident refers to the sudden interruption of overhead power distribution due to various reasons. After an accident occurs, only when the accident point and the type of accident are identified can the cause of the accident be found and emergency repair measures can be taken to restore the normal operation of the overhead power lines and prevent future similar accidents. 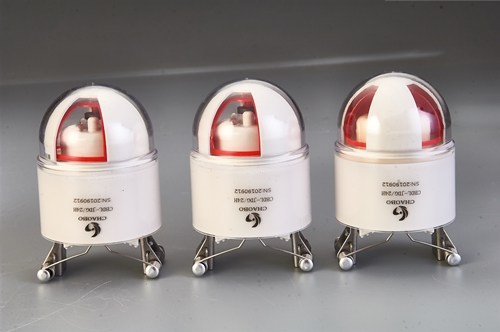 The operating environment of overhead lines is relatively complicated. Many of the overhead lines are in complex mountainous terrain. At the same time, the overhead lines are long. Various conditions may be encountered in the sections of the road, such as mountains, sand dunes, traffic trunks, etc., so that if there is a strong wind, this part of the overhead line will sway directly under the action of the wind load, resulting in the occurrence of wind flashover. At the same time, when the wind load occurs, it will pose a certain threat to the tower with long service life, breaking the balance of the original tower or causing the tower to collapse. Some transmission lines are near trees. When these trees continue to grow, they break the safe distance from the transmission line. Once strong winds occur, short circuit and earth fault will occur. Therefore, the impact of strong wind on the overhead power distribution line is very serious, and the consequences are very serious. Moreover, once a power line failure occurs due to a wind disaster, it is difficult to solve it in a short time, which will lead to continuous losses. 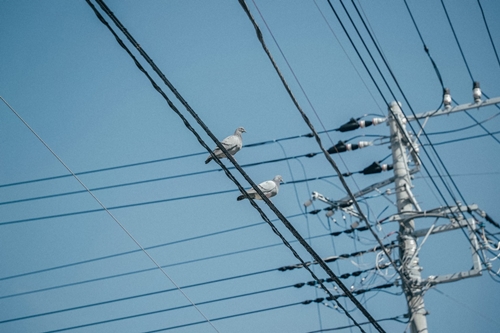 There are many cases causing faults on power lines, such as the short circuit to ground and the power short circuit, we need line fault indicators to find out information about the faults.