You are here: Home / News / Industry Encyclopedia / Causes of Common Failures in Power Distribution Lines and Their Solutions

Causes of Common Failures in Power Distribution Lines and Their Solutions

In view of the fact that there are many reasons for the failure of the overhead power distribution, we need to conduct a comprehensive and detailed analysis of the reasons and take targeted measures to solve them.

1. The main causes of common faults in power distribution lines

1). The overhead power line's own reasons

In today’s 35kV substations, the neutral point is generally not grounded. However, when one phase is grounded, the ground voltage of the other two phases increases by √3 times, which tends to make the insulation points breakdown, resulting in a two-phase electrical short circuit. 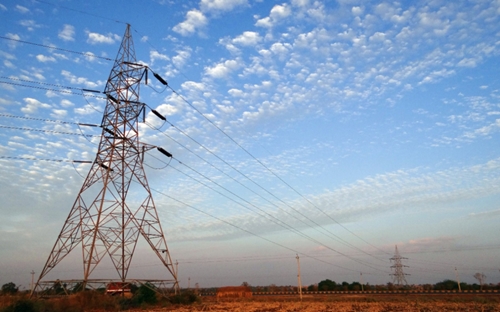 According to statistics, the failure of urban overhead electric lines is more serious than the failure of rural distribution lines. In particular, the occurrence of traffic accidents around roads often causes damage to power distribution equipment. At the same time, people’s kites and remote-controlled airplanes during leisure and entertainment have a certain impact on the safe operation of power distribution facilities, which can easily cause the line to discharge, be short-circuited and tripped, affecting the safe operation of the overhead distribution line. In addition, in urban construction, buried cables are often cut during earthwork excavation.

1). Solutions for failures caused by the line itself.

During daily line inspections, the patrol personnel must also conduct effective regular monitoring of the common areas of the line and the heavy-loaded areas in the system. When heavy overloads occur, they must promptly organize personnel to carry out load measurements and infrared measurements on site. Warm up the work, and realize the optimization of the distribution network structure by accelerating the transformation of distribution lines and equipment and upgrading the replacement process. What’s more, the line fault indicator can help a lot in this case.

A large number of municipal projects under construction at this stage can easily cause damage to distribution lines. Full-time personnel are dispatched to work sites that are vulnerable to damage lines to avoid digging and breaking underground cables due to brutal construction. The remote monitoring system can also be installed to help personnel to inspect the site. When necessary, special personnel will be sent to guard, and by installing fences on power distribution line equipment and poles, hanging warning signs and painting reflective paint, etc., to reduce the accidental collision of vehicles. Install bird indicator digital monitors on relatively large line towers to prevent bird nesting damage. 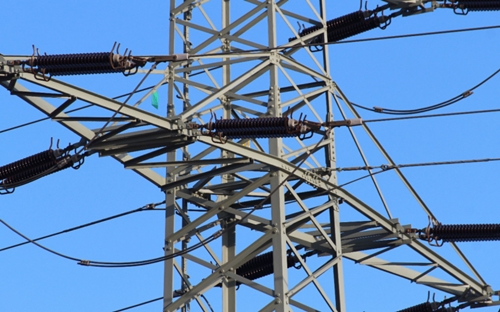 Power supply companies also need to establish and improve related management systems, such as the accurate cable fault indicator, to improve the professional skills and sense of responsibility of operators and management personnel.

The line corridors, new equipment, and the location of the new station area of the newly erected distribution lines should be avoided from areas prone to fires, landslides and other hazards, and the line tower foundations and other equipment should be reinforced in areas prone to earthquakes and typhoons. Contact and communicate with the meteorological department to obtain accurate weather conditions in advance to complete the early warning system. In inclement weather, we should also strengthen special line inspection work, such as installing reliable electric wire fault indicators, to avoid unpredictable line failures caused by inclement weather.