Function and Design Requirements of the Distribution Network Fault Indicator 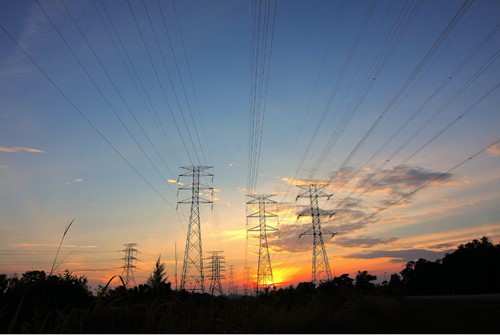 1. Digital earthing and short-circuiting devices originated in Germany in the 1980s, which is used to indicate the path of short-circuit current flowing through a power line to help people find fault points.

2. Since the 1990s, China began to introduce and learn foreign research and development technology of advanced short circuit fault indicators.

3. In the 20th century, people began to pay attention to the signal remote transmission of short circuit indicator. The realization of remote signal transmission breaks through the sight obstacle of overhead lines and cable equipment and extends observation distance, thus evolving into the distribution cable fault location system gradually.

4. Until the 21st century, the main domestic manufacturers began to study the problem of a single-phase ground fault detection on the cable and launched some trial products successively, such as reliable earth fault passage indicators and accurate earthing short-circuiting device.

5. With the rapid development of chip manufacturing technology and communication technology, digital fault indicator has appeared. This kind of indicator mainly changes the analog circuit into a single-chip microcomputer, but the signal acquisition, fault criterion, and communication technology have little change in practice. In addition to the functions of fault detection, indication, and signal remote transmission, the automated earthing and short-circuiting device can also realize signal quantization, remote control, and parameter adjustment.